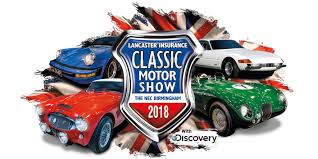 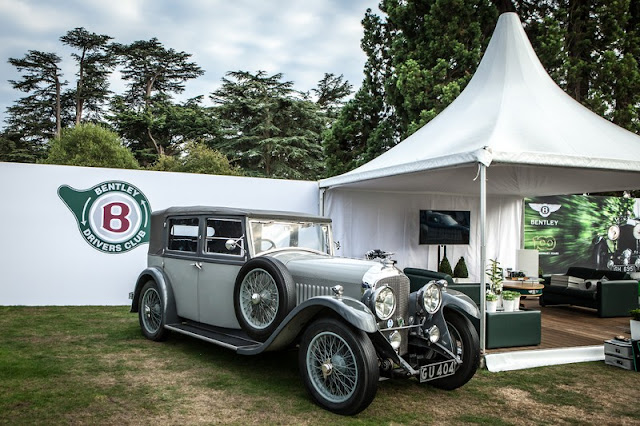 This year’s Lancaster Insurance Classic Motor Show, with Discovery, marks the debut of The Bentley Drivers Club, and visitors are assured of a very special display that represents both the fine cars and the marque’s aviation history at Birmingham’s NEC from 9-11 November.
A star of the stand, and of television, will be the 1929 4½ Litre saloon that carries the name ‘The Grey Lady’. With styling that manages to be both elegant and imposing it perfectly embodies the Bentley ethos, and it will also be familiar to fans of hit shows such as Downton Abbey and Peaky Blinders having made appearances in both.
Catering for enthusiasts of more recent models is the striking 2008 Bentley Continental GT Zagato. One of only nine made - and one of only two in the UK - it was the first collaboration between the legendary Italian coachbuilder and this most British of car makers, and the result is undoubtedly striking.
For fans of aviation and wartime history, there is another great reason to visit the Club’s stand as it will be an opportunity to get a close look at an historic aircraft engine. In recognition of the centenary of the end of World War 1 visitors will be able to see a genuine BR2 aero engine. The BR stands for Bentley Rotary and the engine was fitted to the Sopwith Camel and Sopwith Snipe fighter aircraft. An incredible piece of engineering, it is a fascinating reminder of the skills of company founder, WO Bentley.
“We are extremely proud to welcome the Bentley Drivers Club to this year’s show,” says Event Director Lee Masters. “Displaying examples of the fine engineering that characterise this great British marque, we are sure that visitors will be thrilled to see this new addition.”
The Bentley Drivers Club, which takes pride of place in Hall 1, was founded more than 80 years ago and caters for all models from the earliest Cricklewood cars to those built at Crewe.
The Lancaster Insurance Classic Motor Show, with Discovery, is the World’s largest gathering of classic motoring clubs with around 300 in attendance over the three-day show and 3,000 vehicles on display.
For more information as well as all the ticket prices and booking details, visit www.necclassicmotorshow.com 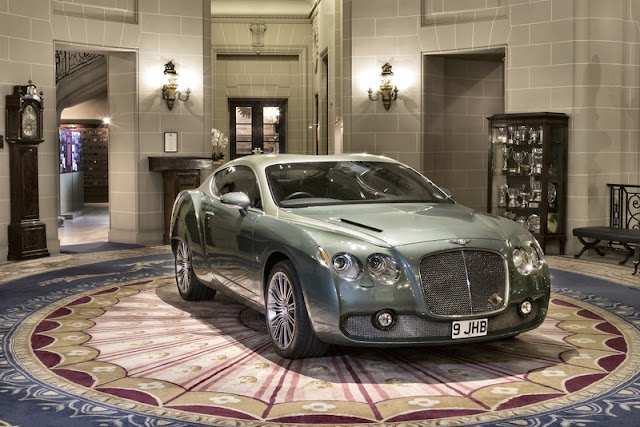