CARS FROM THE ITALIAN JOB REUNITED TO MARK It's 50th ANNIVERSARY AT THE LONDON CLASSIC CAR SHOW
Actress Hazel Collinson, who appeared in The Italian Job and is the widow of its director Peter Collinson, to be a guest of honour alongside surviving classic cars from the iconic film
Surviving cars from epic chase movie The Italian Job will be reunited in a special exhibit to mark the iconic film’s 50th anniversary at the London Classic Car Show, taking place on 14-17 February 2019 at ExCeL London.
The 1969 British heist film, which stars Michael Caine, Noel Coward and Benny Hill amongst others, is famed for its incredible chase scenes through Turin, Italy, with the cars being the real stars of the movie. The London Classic Car Show and Octane Magazine have curated this special celebratory feature, bringing together three original cars alongside replicas to mark the film’s half-century. 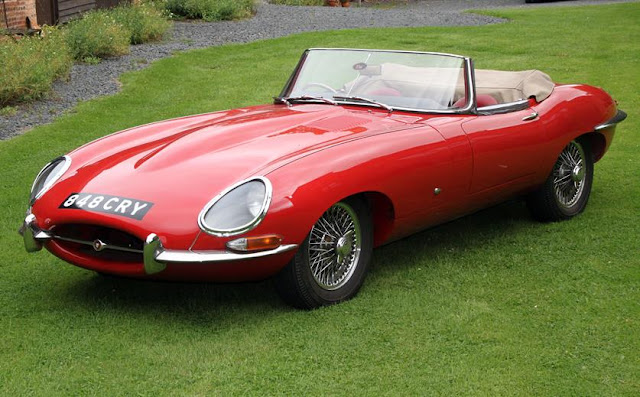 The highlight of the surviving models will be the film’s pair of Jaguar E-Types – the dark blue Fixed Head Coupe (619 DXX) and red 3.8L Roadster (848 CRY). The Coupe was in the owner’s possession for almost 20 years before a friend spotted that it could be the car featured in the film. Further investigation proved positive and it has now been painstakingly restored by Tester Engineering to its original factory specification.
The red Roadster will also be on display. Originally a demonstrator and raced in 1961, it was sold to model Richard Essame in 1962 who landed a part in the film as one of the Mini Cooper drivers. Essame drove the car to a location in Italy, where the production team saw it and thought it would be ideal for the film and purchased it from him. 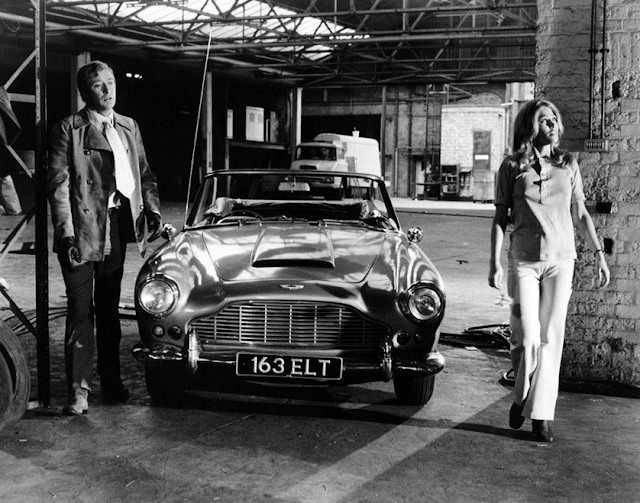 Hazel Collinson appears in the movie with Michael Caine and the Aston Martin DB4 Convertible (163 ELT).

Rounding out the three originals from the film is the Aston Martin DB4 Convertible (163 ELT) that was supposedly tipped over a cliff by a bulldozer. Despite its apparent demise, this 1961 convertible was switched for a Lancia Flaminia during filming, allowing the DB4 to survive the cliff scene.
Unfortunately, the iconic red, white and blue Minis made so famous by the production no longer exist, but identical replicas will be featured to celebrate the film’s anniversary. 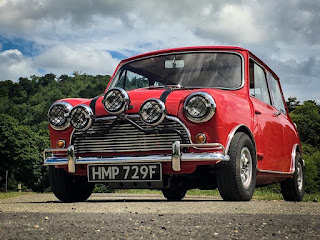 Hazel Collinson, actress, director and widow of the film’s director Peter Collinson, will be a guest of honour at the London Classic Car Show and will share her memories from the making of the film.
Appearing in the film cast as “blonde scrubber”, Mrs Collinson said: “Little did Peter and I think when the film was first made that it would become the cult that it has. My husband was a great director and this is a film that really got under his skin. He had specific ideas about how the film should be shot. He makes an appearance as the person directing cars at the back of the motor coach because even the stunt men felt it was too dangerous a task. I am delighted to be visiting the show and it is always a pleasure to meet Italian Job fans and share with them some of the amazing stories about the film and what happened on set.” 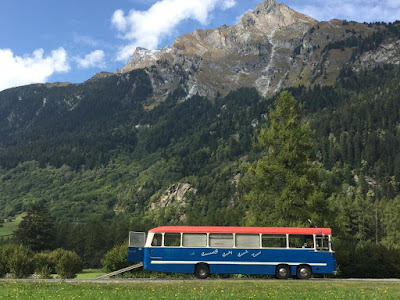 Alongside the original cars presented at the show there will be a Lamborghini Miura identical to that appearing in the film, along with a reproduction of the OM Furgonato Sicurezza ‘Bullion’ Van. Convincingly converted by the film’s production crew into a security van, the attempt to blow its doors off led to the film’s famous line delivered by Caine, but also the destruction of the original.
It is also hoped that the restoration of a Harrington Legionnaire coach will be finished in time for the event. The original was converted especially for the film but after its starring appearance it went back to being used as a coach and was scrapped in the 1990s after service in Scotland.

“Bringing together and reuniting these original iconic cars from such a classic piece of automotive film history is a real honour,” said James Elliott, editor in chief at Octane. “We’re thrilled to present such a special feature to the visitors of the London Classic Car Show and we can’t wait for the unique opportunity to see these cars up close.”


Alongside The Italian Job exhibit, the London Classic Car Show will bring together an incredible collection of classic vehicles at ExCeL London. One of the event’s highlights will be the Grand Avenue, an indoor live runway that will showcase an array of rare and valuable models. There will be a celebration of the career of car designer Ian Callum, who will receive the show’s Icon Award, while TV presenter and engineer Edd China has curated a special showcase of aero-engined vehicles. Leading classics dealers from throughout the UK will be present, along with manufacturers, car clubs and restorers, making it a must-attend event for any discerning classic car owner, collector, expert or enthusiast.
Advance ticket prices for the London Classic Car Show start from £25 per adult, £20 per child (6-15) and £75 per family (two adults, two children). Entry for children under the age of six years is free. VIP package upgrades are also available, starting at £55 per adult, which include fast track entry, hospitality, show guide and Grandstand access for one Grand Avenue show.
For further information and to purchase tickets for the London Classic Car Show, visit www.thelondonclassiccarshow.co.uk.