To be sold on the instruction of the Royal Navy & Royal Marines Charity at Coys at Ascot, 26th April 2014
With all proceeds to charity
AN ABSOLUTELY UNIQUE, ONCE IN A LIFETIME AND MONEY CANNOT BUY OPPORTUNITY
In celebration of the 350th Anniversary of the Royal Marines
A never to be repeated opportunity to experience first-hand the training, traditions and hospitality of one of the most elite Special Forces units in the world.

An unforgettable once in a lifetime opportunity to spend two days with the officers and men of the Commando Training Centre Royal Marines (CTCRM). Based at Lympstone, near Exeter in Devon, CTCRM trains new recruits as well as delivering specialist trade training and continuation training. The Royal Marines are the only armed forces to train officers and other ranks in the same place, although they follow different courses.

You will stay in the Officers’ Mess and experience first-hand what makes a Royal Marines Commando in this unique setting on the banks of the River Exe in East Devon. You will get an opportunity to handle and use the latest Royal Marines Small Arms on the firing range, as well as taking part on the infamous endurance course, attend a black tie dinner event and watch the King’s Squad Passing Out Parade.

This offer is for five people (over 18 years old) to experience life at the CTCRM.

It is recommended that participants bring towels, toiletries and a change of clothes (especially a t-shirt), black tie dinner outfit and formal wear for the King’s Squad Passing Out Parade.

Money raised will go to The Royal Navy and Royal Marines Charity.

The Royal Navy and Royal Marines Charity improves the lives of all who serve – past and present – and their families.

For those in uniform the Charity does all it can to boost morale, improve facilities and ease the pressure that life in the Service can bring. For veterans and their families it provides valuable funds for naval and military charities to meet their needs throughout their lives. 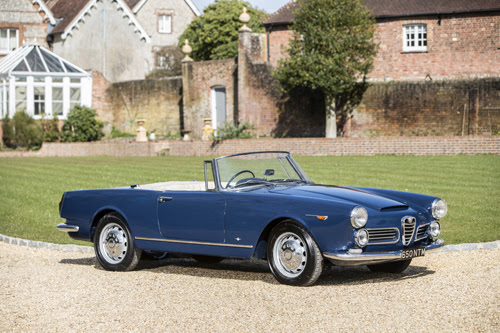