FERRARI'S 70th BIRTHDAY CELEBRATIONS COMES TO LEEDS A SPECTACLE FOR ALL

FERRARI'S 70th BIRTHDAY CELEBRATIONS COMES TO LEEDS
A SPECTACLE FOR ALL 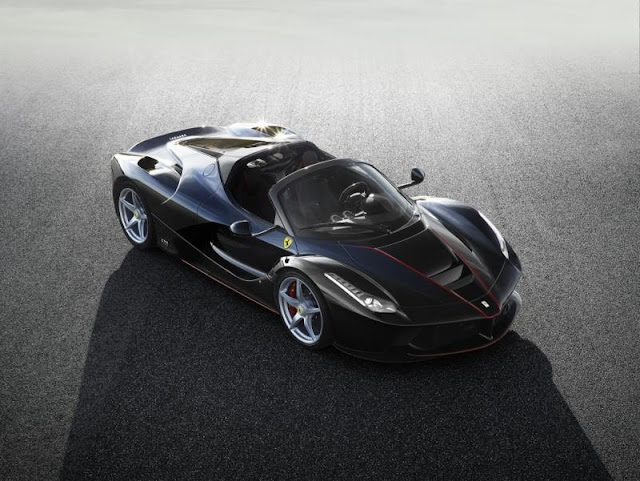 JCT600 Brooklands, the official Ferrari dealership for Leeds, will be celebrating the 70th birthday of the coveted Prancing Horse in style on Friday 4th August 2017 when more than 70 Ferrari cars will be on display in Roundhay Park for the public to enjoy, in what will certainly be the largest display of Ferrari vehicles ever to take place in the city.

In March 1947, the first car to bear the name of company founder Enzo Ferrari came out of the Maranello factory, and JCT600 Brooklands is marking the 70th anniversary by inviting proud owners from all over Yorkshire to gather in the Lakeside car park at Roundhay Park where the cars will be on display to the public from 4.00-6.00pm.
The Italian sports cars spectacle will include Ferrari's anniversary model, La Ferrari Aperta, which is a limited-edition with only 200 to be made plus an additional nine specially made for the 70th-anniversary celebrations.

At six o'clock, La Ferrari Aperta and the 70 Ferrari cars will make their way through Leeds to Elland Road Football Ground where they will form a parade led by La Ferrari Aperta and drive to the JCT600 Brooklands showroom in Lower Wortley. The parade will be followed by the unveiling of the prestigious car marque's latest model, the 812 Superfast at the JCT600 Brooklands showroom, at a private client event for invited guests only, presented by Tom Clarkson F1 presenter. 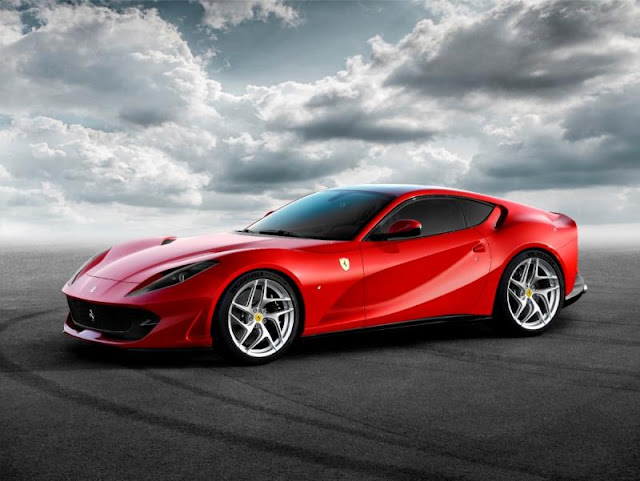 The new Ferrari 812 Superfast to be unveiled

"Having celebrated our own 70th-anniversary last year, we appreciate what an amazing milestone this is and send our warm congratulations to Ferrari. We've enjoyed a great partnership with the prestigious mark for the last 35 years and it remains one of our flagship brands, enduringly popular with our customers in the region and beyond."

"Seeing more than 70 of the world's most sought-after and beautiful Italian sports cars parade through Leeds is going to be an incredible sight and a really memorable tribute to 70 years of the Prancing Horse. We're hoping that hundreds of people enjoy the spectacle as they're unlikely to ever again have the opportunity to see so many Ferrari supercars together in one place!"

I will be in attendance hoping to capture images of this automotive spectacle and would encourage all car enthusiasts to head to Roundhay Park or to line the route to the JCT600 Brooklands showroom.

The Yorkshire Times is an exclusively digital presentation of news and views from across the county. We include lively Business, Arts, Cars and Lifestyle news and Events pages.
We have a very active Social Media programme on Twitter and Facebook

Posted by jeffharris at 13:26 No comments:

STARS OF THE SCREEN STEAL THE SHOW IN CLASSIC CELEBRITY CHALLENGE

Posted by jeffharris at 13:05 No comments:

Posted by jeffharris at 12:53 No comments:

RACING, ROCKING AND CHARITABLE CELEBRITIES STAR ON DAY TWO AT THE CLASSIC

Posted by jeffharris at 12:34 No comments:

Posted by jeffharris at 11:29 No comments: