Posted by jeffharris at 15:57 No comments:

First place went to the Vesco-Guerrini crew, the second to Di Pietra-Di Pietra and the third to Fontanella-Covelli.
A great success for the fifth edition of the Terre di Canossa,
With 100 entrants from 16 nations and cars from 33 different manufacturers.
An edition both “pink”, with 40% of the participants being women, and “green”, due to its care for the environment.

The fifth edition of the Terre di Canossa took place from April 16th to 19th, on the charming roads of Emilia, Liguria and Tuscany: an inimitable mix of sport, passion, tourism, culture, fine wines, gastronomy and unique evenings, all respecting the environment.
The organisers have worked tirelessly for a year to create the perfect event, and the results are quite evident.

The Race and the Podium
The 78 timed trials ignited the competition amongst the 100 crews. The race featured tough trials of many different kinds: long, short, located on straight roads or inside squares, uphill and downhill, along curves or hidden, some of them were almost “impossible”, such as the Biassa and Mount Serra ones, while others offered beautiful backgrounds, like the Isola Santa and the Pradarena ones, or unique locations, like the group of trials dedicated to the Folgore Brigade.

The awards ceremony was held in Reggio Emilia inside the historical Sala del Tricolore, where the Italian flag had been adopted in 1797.
The third place of the podium in the final overall classification is occupied by crew No. 5 Fontanella-Covelli, on a 1933 Ford B Roadster; the second place goes to the No. 15 Di Pietra–Di Pietra, on a 1938 Fiat 508 C; finally, the winner is crew No. 4 Vesco-Guerrini on a 1930 FIAT Siata 514 MM, who are awarded a prestigious Eberhard & Co watch from the “Tazio Nuvolari” collection.
The winner of the Pre-War classification is, again, crew No. 4 Vesco-Guerrini on a 1930 FIAT Siata 514 MM.
The first place of the Modern Cars classification goes to crew No. 105 Materi-Mauro, on a 1996 Ferrari 550 Maranello.

The First Team is the Classic Team Eberhard.

The winner of the Ladies’ Cup is crew No. 33 Fanti–Vagliani, on a 1963 Alfa Romeo Giulietta Sprint.

The many foreign competitors make for an exciting International Cups, with a prestigious Tazio Nuvolari watch offered to the first amongst all foreign crews by Eberhard & Co: the prize goes to the Australian crew No. 39 Morcombe–Montalbetti, on a 1951 Ermini Siluro 1100.
Posted by jeffharris at 15:55 No comments: 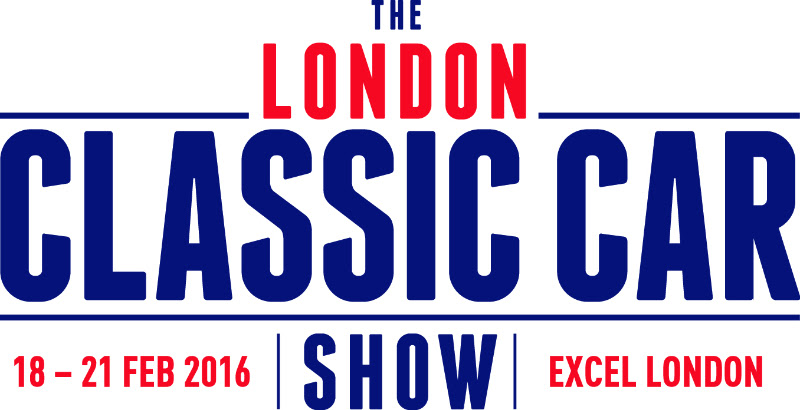 Exhibitors endorse show success by rebooking early to
guarantee their presence at next year’s event
The new and innovative London Classic Car Show was such a hit with visitors and exhibitors alike that when it returns in 2016 it will be bigger and better than ever.

Even though the show – to be held at London’s ExCeL, 18-21 February 2016 – is still some months away, almost every exhibitor at the inaugural show has already rebooked.

They will be joined by many new exhibitors: classic car dealers and specialists determined not to miss out on the show’s knowledgeable, enthusiastic and affluent audience – among the cars sold at this year’s show were a £1.5m Ferrari, three £500,000 Aston Martins and a £500,000 E-type Jaguar.

“The feedback from the very first London Classic Car Show was incredibly positive,” said Event Director Bas Bungish. “So positive, in fact, that 98 per cent of our exhibitors have already ensured they have space at the 2016 show.”

They will be joined by newcomers to the show such as Cheshire Classic Cars, Twisted Automotive, Paul Stevens and E-Type Developments to ensure that the 2016 London Classic Car Show will be the perfect way for classic car enthusiasts to kick off the New Year.

Praise came not just from exhibitors and visitors but also from London’s International venue ExCeL itself. “Crammed with mouth-watering machinery, the London Classic Car Show was always going to be popular with enthusiasts. But its ground-breaking features ensured it was a show with a difference – we couldn’t help but be impressed,” said Jeremy Rees, Executive Director, ExCeL.

To accommodate the increase in demand from exhibitors and to provide even more entertainment for visitors, the show will be 50 per cent bigger.

And with more space on offer for 2016, one of those genuinely innovative highlights – The Grand Avenue – will be grander than ever.

While most motor shows are static affairs, the London Classic Car Show is different.

The Grand Avenue runs through the centre of the show, providing a runway along which some of the most iconic cars ever created will be driven, allowing visitors to see and hear their favourites in action.

At the inaugural show, cars driven on The Grand Avenue embraced everything from 100-year-old veterans and Sixties supercars to Grand Prix racers… with Ayrton Senna’s Lotus 97T in particular providing the show with a pulsating F1 soundtrack. Now, due to public demand, The Grand Avenue will be extended in 2016 – what’s more it will host many more live performances.

Indeed pioneering company Brand Events, the team behind the 2015 London Classic Car Show, are busy creating other innovative features that will ensure that, once again, visitors will be offered a show that sets the standard.

“Our aim with the London Classic Car Show was to create a show that really raises the bar. We did that…. motor shows will never be the same again,” said Bungish. 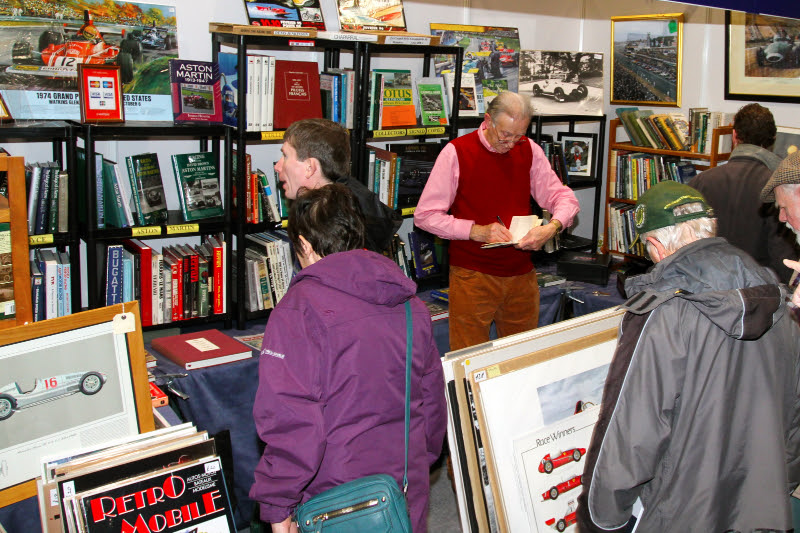 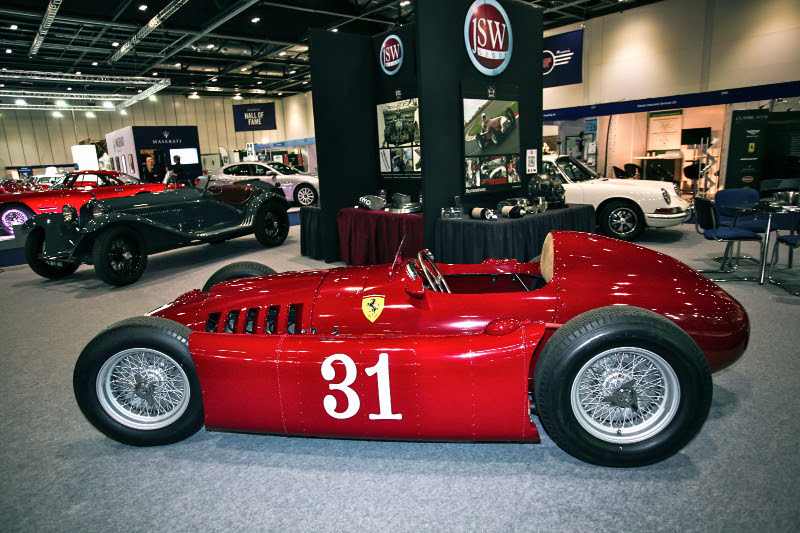 Posted by jeffharris at 15:54 No comments: