BRIDGE of WEIR ‘BRITISH LEGENDS’ at CONCOURS OF ELEGANCE 2018 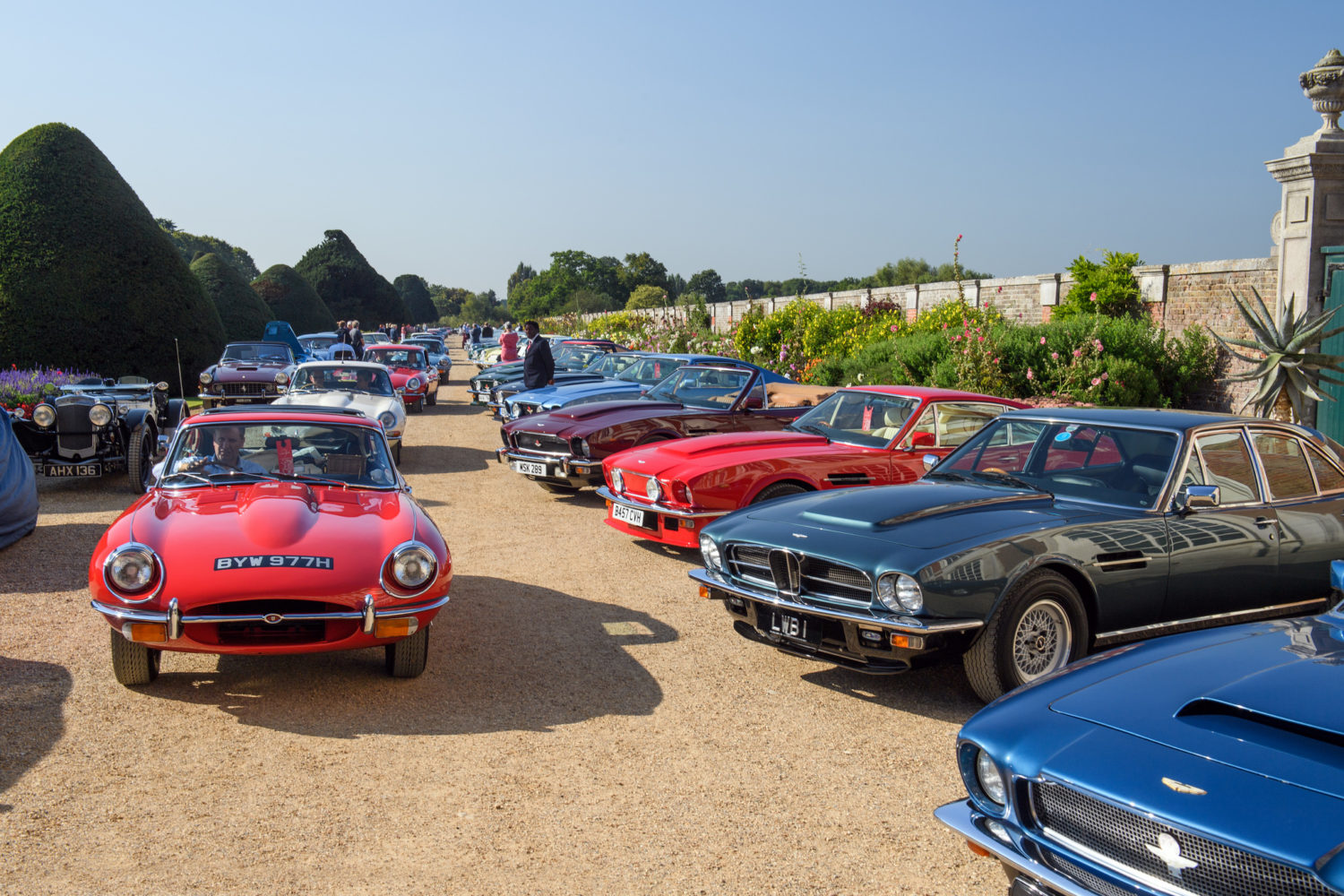 Concours of Elegance and Bridge of Weir Leather Company have partnered up once again to launch a brand new ‘British Legends’ feature at the 2018 running of the event, held between 31 August and 2 September
Notable friends of the Concours and Bridge of Weir, including Aston Martin President and CEO Dr. Andy Palmer, Senior Vice President of Geely Design, Peter Horbury, Jaguar Land Rover’s Design Studio Director, Wayne Burgess and Director of Design at Rolls-Royce Giles Taylor, will each pick the British car that’s had the greatest impact on their lives.
Each week the ‘British Legends’ campaign will hear from a different automotive expert, and their story will be told on the Concours of Elegance website (www.concoursofelegance.co.uk) and social media channels.
A selection of the cars will be displayed at Hampton Court Palace for the Concours of Elegance 2018, and the panel of famous industry faces will be appearing on the new live stage over the course of the weekend telling their stories.
Bridge of Weir has been in the business of manufacturing leather for the automotive industry since 1905, supplying to many of the most iconic manufacturers, including Aston Martin, Ford, Jaguar Land Rover, McLaren, Volvo and many others.
Posted by jeffharris at 17:49