Meguiar’s are hugely excited to announce the first 13 of 16 finalists that will go through to the Meguiar’s Club Showcase at this year’s NEC Classic Motor Show, taking place throughout the 11-13th November.The showcase will once again offer classic car enthusiasts the opportunity to experience the crème de la crème of vehicles from across the UK club scene, featuring a total of 16 entrants which have all achieved top honours at their respective national shows which have been supported by Meguiar’s throughout the year.
The entrants already confirmed for this year’s show area 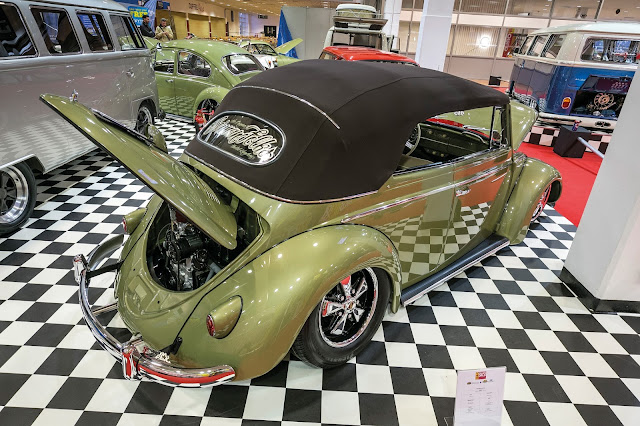 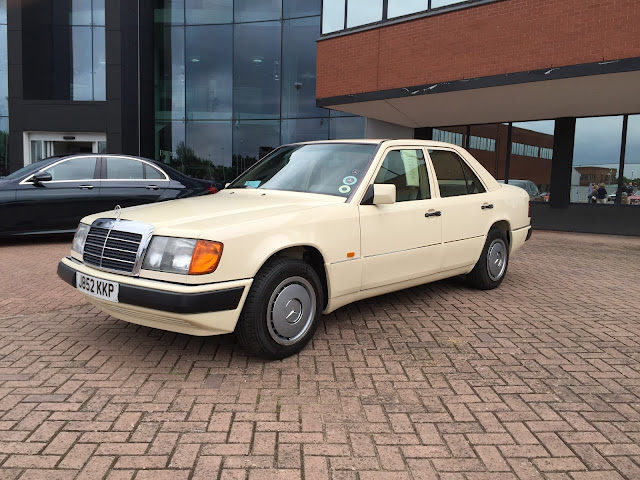 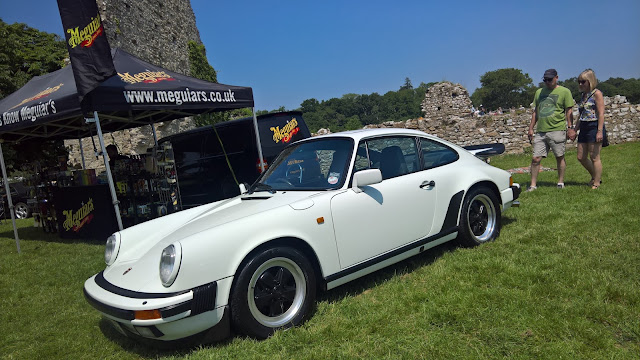 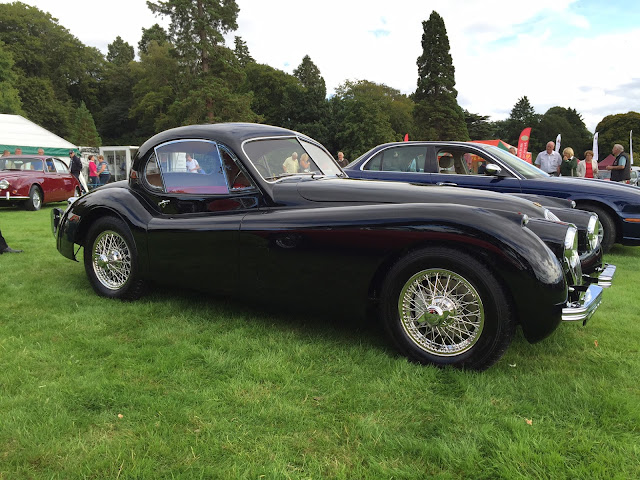 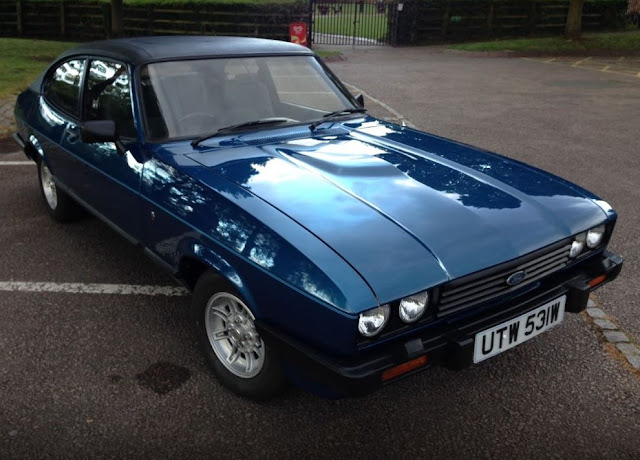 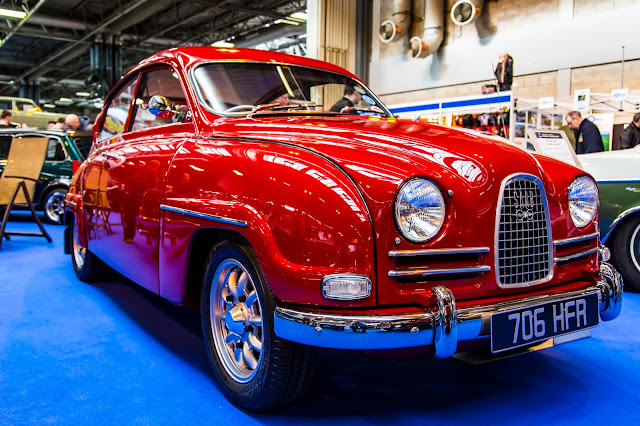 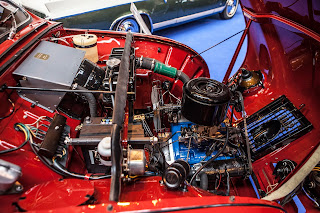 The final day of the Meguiar’s Club Showcase will see an independent judging team tasked with the challenge of selecting the ‘Meguiar’s Car of the Year’ to succeed the 2015 winner, Alexander Louden’s stunning 1939 MG TB.