Concours of Elegance has revealed the list of specacular cars which will appear at Hampton Court Palace in just over a month’s time. Taking place from 31 August – 2 September, this celebration of automotive elegance, style and passion will feature more than 60 of the rarest and most exclusive cars ever produced.
From iconic pre-1900 automobiles to limited edition sports and supercars of the 21st century, each of the Concours of Elegance cars has a remarkable story to tell. Here are just eight of the highlights:

1913 Renault Type DP Coupé Chauffeur
This striking 95-year-old car is unique in its originality; every single body panel and piece of interior trim is as it was when it was built. Owned by the same family for its entire life, it’s an impeccable piece of history, featuring three types of lighting: gas for the headlights, electric for the interior and oil for the rear red lamp. 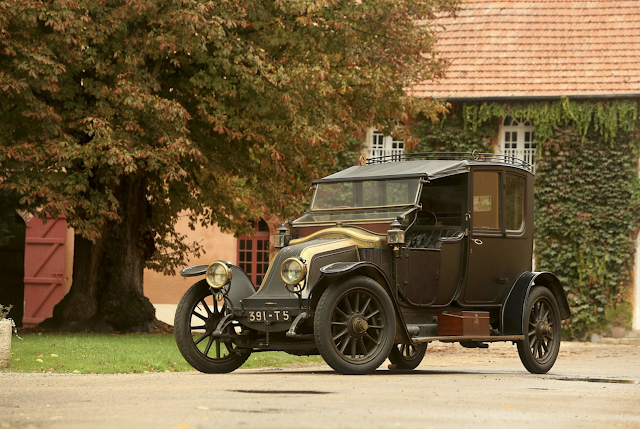 1920 Ballot 3/8 LC
Just four of these 3-litre 8-cylinder cars Ballot cars were produced for top level Grand Prix racing in the 1920s, and this particular example has an impeccable history. In 1921 it won the first ever Italian Grand Prix, and it was also owned by Sir Malcolm Campbell, who raced it at Brooklands in 1923 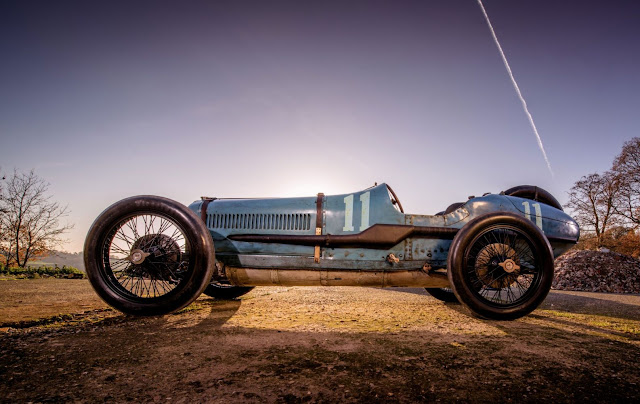 1928 Mercedes S-Type Barker Tourer ‘Boat Tail’
This unique car will be appearing in the UK for the first time since 1958, when it was under the ownership of British Racing Drivers’ Club co-founder Earl Howe. This car was fitted with a revolutionary body which incorporated a lightweight and aerodynamic shell with unique aircraft-inspired aluminium side pods crafted by English coachbuilders Barker. 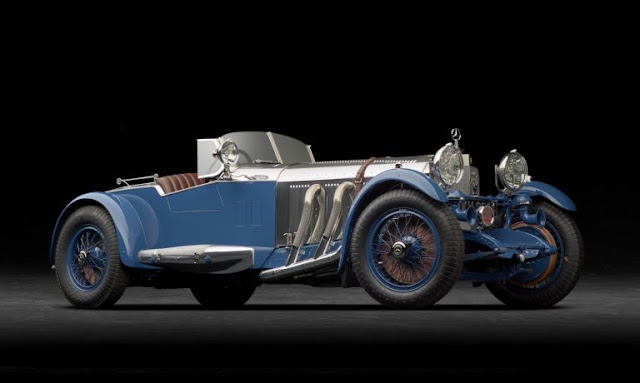 1929 Rolls-Royce Phantom I Brewster Riviera
All Rolls-Royces are special, but some are totally unique. This example may be one of ten Riviera Phantom I cars built, but it’s the only example specified by its owner with gold-plated exterior trim as far as the eye could see. Bought by Irene Schoelkopf Carman in 1929, it also comes fitted with a few of her other ‘optional extras’, including a Dunhill lighter, an intercom for communicating with the driver and a mirror pad. 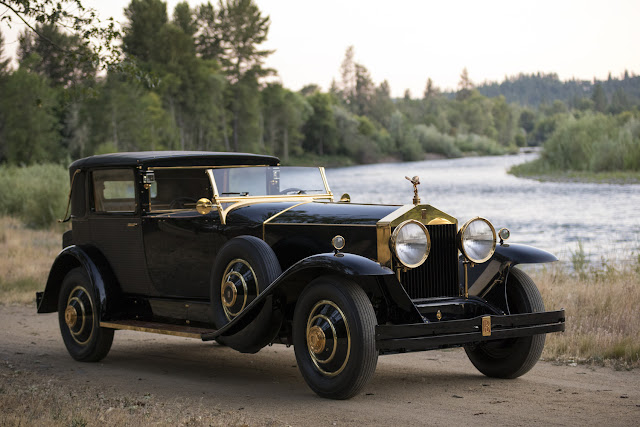 1954 Jaguar XK120 Pininfarina
This Jaguar XK120 is unique, in being the only one ever to be bodied by Pininfarina. In 1954 it went straight from the Jaguar factory in Coventry to Italy to have its beautiful bodywork applied, before being shown at the Geneva Motor Show in 1955. This car was very recently the subject of a 6750-hour nut-and-bolt restoration by Classic Motor Cars to bring it back to exactly how it left Pininfarina in the ‘50s. 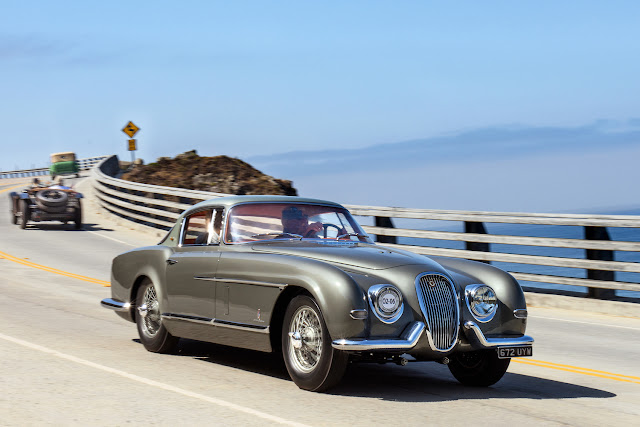 1957 Ferrari 500 TRC by Scaglietti
Named after the FIA ‘C’ racing regulations to which it was built to comply, this 500 TRC, or ‘Testa Rossa C’, is one of the most beautiful Ferraris ever built. This particular example is the last TRC produced, and the last ever four-cylinder car Ferrari made. It also comes complete with an impressive race history, including class wins at both the 1957 12 Hours of Sebring and 24 Hours of Le Mans 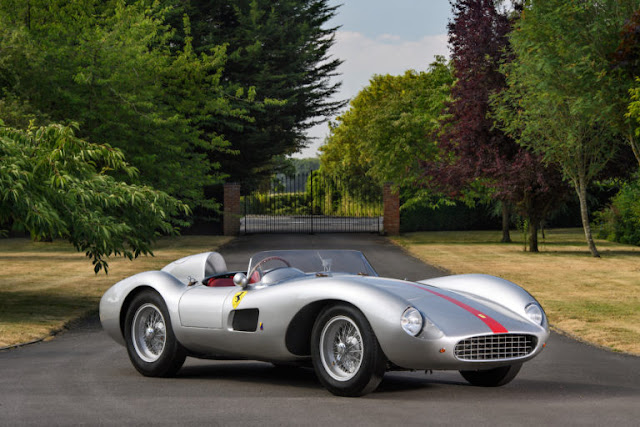 1992 Jaguar XJ220
Jaguar’s first 200mph car, the XJ220, still looks like nothing else on the road. Initially designed with a V12 and all-wheel-drive, it was eventually delivered with a twin-turbo V6 and rear-wheel-drive – but performance was still exhilarating. In fact, the XJ220 was the fastest car in the world, setting a speed of 212.3mph at the Nardo test track. Only 281 were ever built. 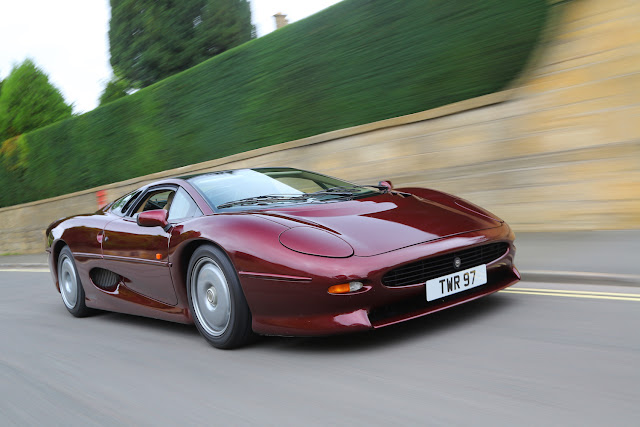 The Entrants
Something for Everyone