Two World War II RAF veterans will take to the skies in Tiger Moths as The Classic & Sports Car Show in association with Flywheel, (23-24 June, Bicester Heritage, Oxfordshire) honours this year’s centenaries of the RAF and the end of the First World War.  Maurice Marriott (aged 93) and Eddie Habberley (aged 95) – both from Duston, Northamptonshire – will be flown above Bicester Heritage, the UK’s best-preserved WW2 RAF bomber station, on Saturday 23 June. Both served in the RAF, with Marriott a navigator in Lancaster and Dakota aircraft based at RAF Wigsley, Lincolnshire, while fellow pilot Habberley was based in Burma during WW2.  “The Tiger Moth was the first plane that I flew when in the Air Training Corps in 1942, flying from Sywell before beginning my RAF training,” says Marriott. “I wanted to be a pilot and flew more Tiger Moths when I started my training in 1943 and then progressed to Ansons, Wellingtons and Lancasters. I finally ended on Dakotas as a navigator. Having not been in a Tiger Moth for all these years, it’s great to get the chance to do so.” 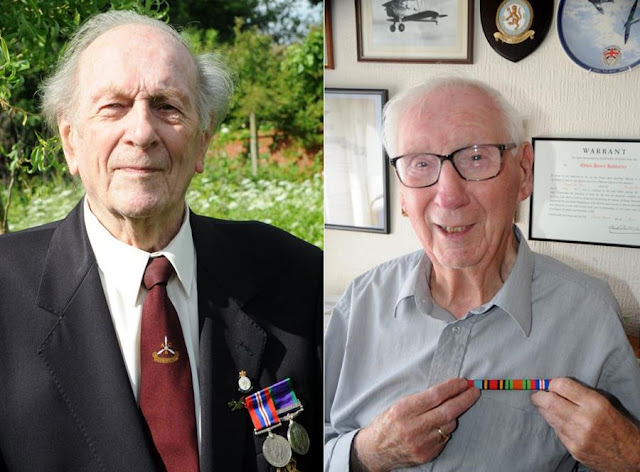 Originally used by the RAF to train pilots who took part in the Battle of Britain in 1940, the Tiger Moth will be operated by Finest Hour Experiences at The Classic & Sports Car Show in association with Flywheel, with Show visitors also able to take up a 15-minute flight opportunity. There will also be several air displays each day, including the Royal Air Force Battle of Britain Memorial Flight (BBMF) Dakota, the Bremont Great War Display Team and the magnificent trio that is the BBMF Spitfire, Hurricane and Lancaster.
With the support of the Royal British Legion Duston & District Branch and the Royal Air Forces Association, four Northamptonshire-based comrades will join Marriott and Habberley at the event: Martin Calvert (aged 92) of the Scots Guards, from Rothersthorpe; Edward ‘Ted’ Barker (95) Sub Lieutenant on HMS Arbiter, who lives in Church Brampton, and husband-and-wife pairing of Dennis (93) and Joan Wells (93) from Dallington. Dennis trained as a wireless operator, with Joan as a clerk and typist. 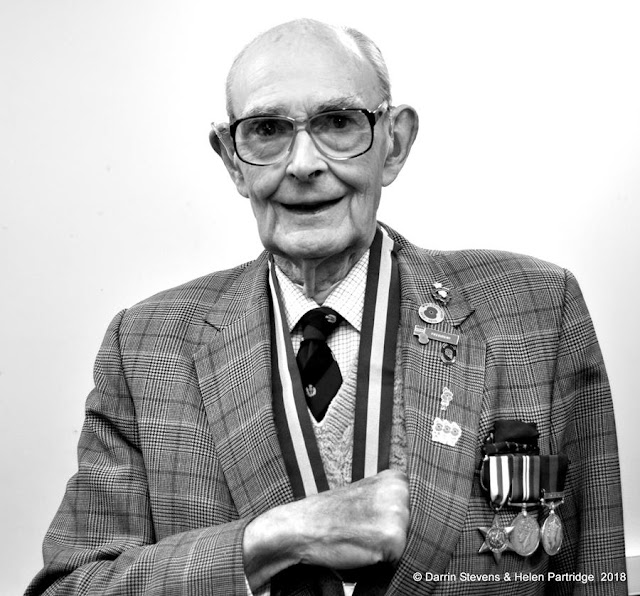 Martin Calvert, who volunteered for the Infantry Scots Guard at age 17 and trained on Churchill tanks, will be back in a military vehicle for the first time in 73 years for a ride around the Show’s live-action tank arena in a 1943 M4A1 Sherman Tank.
“During the war, I was a driver and mechanic of Churchill tanks,” said Calvert, President of RBL Duston & District. “I spent six months on a course learning about them as you had to know everything about how they worked and how to fix them. When the war ended, King George VI commanded that we were to leave the tanks in Germany and we had to walk all the way back to Blighty! Although I’ve been to a lot of museums and seen plenty of Churchills and other tanks since I haven’t been in one since the end of the war. Being in a Sherman will be different but I’m looking forward to it – as long as it’s not too greasy!
Alastair Clements, Classic & Sports Car magazine's Editor in Chief, said: “We’re delighted to welcome and honour these incredible WW2 veterans at the Show and be able to offer them a chance to revisit some of the machines that would have been familiar during their time serving their country. With RAF100 and the centenary of the end of WW1, it’s a very special and poignant year for the Show, which demonstrates and showcases an incredible collection of historic planes and military vehicles as well as fabulous classic cars.”
Among the military stars of the Show will be a very special 1942 M3 Grant Tank that was used as a target to secretly test captured German ammunition. Other historic tanks and armoured vehicles will be put through their paces and, thanks to the presence of SWB Experience Days, visitors can even take a (rather bumpy) passenger ride.


Advance ticket prices start from £23 per adult, £10 per child (5-15) and £55 per family. Entry for children under the age of five years is free, as is parking. VIP package upgrades are also available, which include parking and hospitality.
For further information and to purchase Show tickets, visit www.classicandsportscarshow.com. 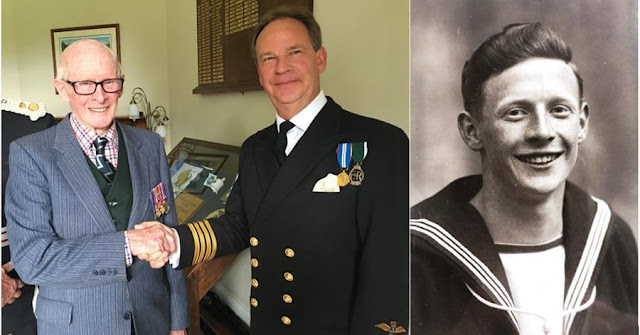 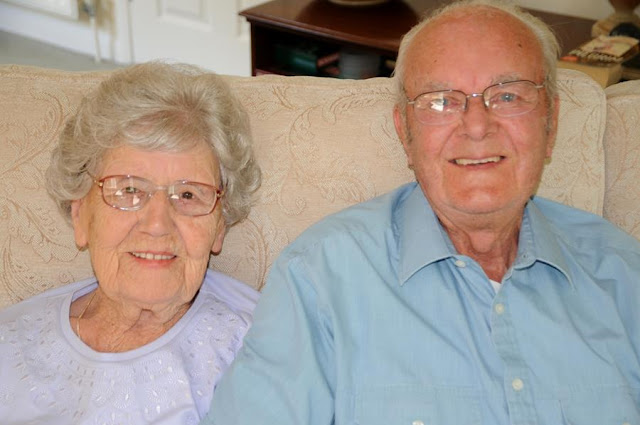