SALON PRIVÉ CONFIRMS HIS GRACE, THE 12TH DUKE OF MARLBOROUGH AS HONORARY PATRON

SALON PRIVÉ CONFIRMS HIS GRACE, THE 12TH DUKE OF MARLBOROUGH AS HONORARY PATRON 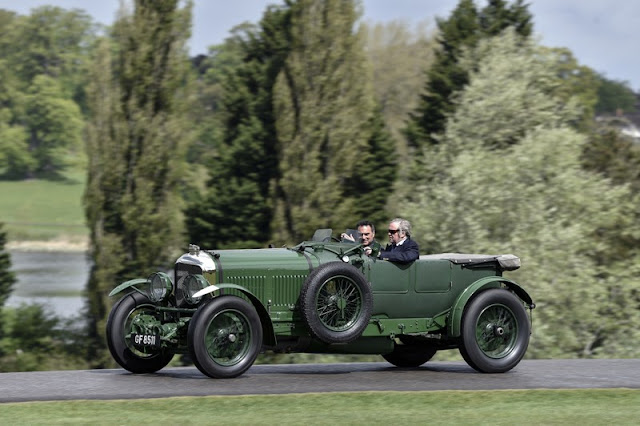 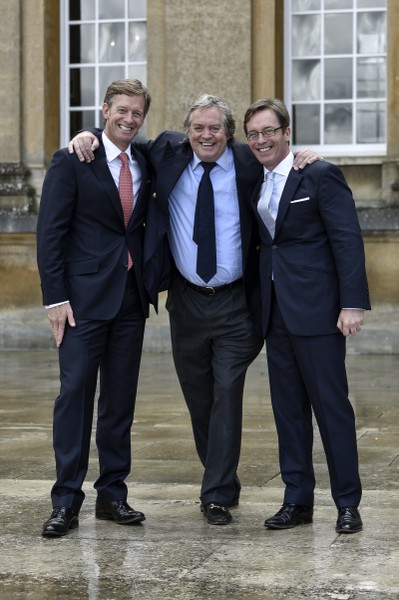 From humble beginnings, at The Hurlingham Club in London, to the spectacular lawns of ‘Britain’s Greatest Palace’, Blenheim Palace, Salon Privé has come a long way in a relatively short space of time, especially when one considers the events it is most frequently compared to are at least 60 years old.

Now in its 13th consecutive year, and with a long-term agreement in place, the event is set for a long and bright future at Blenheim Palace, made all the more ‘formal’ by the recent announcement that His Grace, The 12th Duke of Marlborough has accepted brothers Andrew and David Bagley’s request to become the event’s official Patron.

“I was honoured to be asked by Andrew and David Bagley to become the Honorary Patron of Salon Privé and had no hesitation in accepting the position,” commented His Grace, The Duke. “I have long been a car enthusiast and through my honorary patronage hope to support the event through known car collectors and also my relationship with a number of manufacturers. I am delighted that Blenheim is confirmed as the new long-term venue for Salon Privé. During the last three years the event has been held here, I have seen it grow and expand, and this year it will encompass the whole of the hallowed turf of the South Lawn. Whilst Salon Privé is a private event, the general public will also have the opportunity to see these incredible cars on the Sunday during Blenheim Palace Classic & Supercar, the sister event to Salon Privé. I greatly value the trust that has developed between myself and the Bagley brothers, who do an incredible job in putting together this annual super car show.”

“It’s a real privilege for us to be able to host our event at Blenheim Palace” commented Andrew Bagley, Managing Director. “Our sponsors, clients, Concours entrants and guests have shown incredible enthusiasm for the event since its move to Blenheim Palace, there is simply no other Concours event like it in the UK. My brother and I are truly grateful for the support we have received from the whole Blenheim team, which in turn has enabled us to focus on further developing Salon Privé as a world-class event on all levels. Now to have His Grace, The Duke of Marlborough, as our Patron is an absolute honour.”
Posted by jeffharris at 20:24