CELEBRATING 100 YEARS OF CITROEN AT THE LONDON CLASSIC CAR SHOW

CELEBRATING 100 YEARS OF CITROEN AT THE LONDON CLASSIC CAR SHOW

2019 marks the 100-year anniversary of French automobile manufacturer Citroën. The daring brand will celebrate its centenary at the London Classic Car Show on 14-17 February with a showcase of vehicles that have made the boldest marks on the automotive industry since its launch in June 1919.
Having produced more than 300 models during its rich history, ten of its prominent vehicles will be shown at ExCeL London at the London Classic Car Show, from the 1920s Citroën B12 through to its new 2019 Citroën C5 Aircross SUV, including:

Citroën B12 Taxi
The only surviving example of its kind in the UK and one of the very few left in the world, this 1926 Citroën B12 Taxi was found in 2002 in a chicken shed on a farm just outside Paris. The barn find was transported to Kent where a complete restoration was undertaken. The B12 was manufactured using mass production technologies, which were still unique to Citroën in the 1920s. 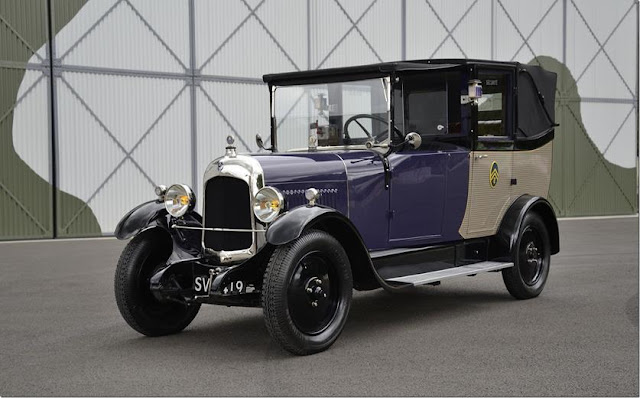 Citroën Traction AvantAlthough criticised at launch on 19 April 1934, the Citroën Traction 7 was the first of the Traction Avant (front-wheel drive) line that eventually ran all the way through to 1957. It was deemed revolutionary for its many innovations, including being the first mass-produced car with a monocoque chassis and the first car in the world to lose the running board, which changed the way you got into a car – rather than ‘mounting’ it, you descended into its cabin. The specific example at the London Classic Car Show was built in 1939 and registered 15 days after the outbreak of the Second World War, making it one of the last cars to leave the factory. 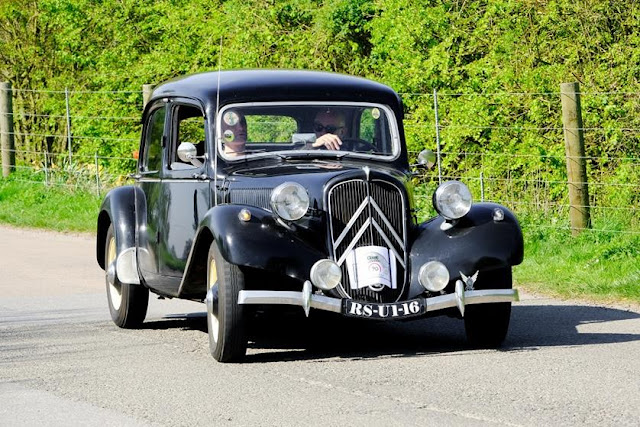 Citroën Type H Van
The first front-wheel drive van in wide circulation, the Type H launched in 1947 and lasted decades without any major change up until the arrival of the C25 in 1981. It was deemed to have an innovative design for a commercial vehicle of its time and modern vans still take inspiration from its architecture and functional design. 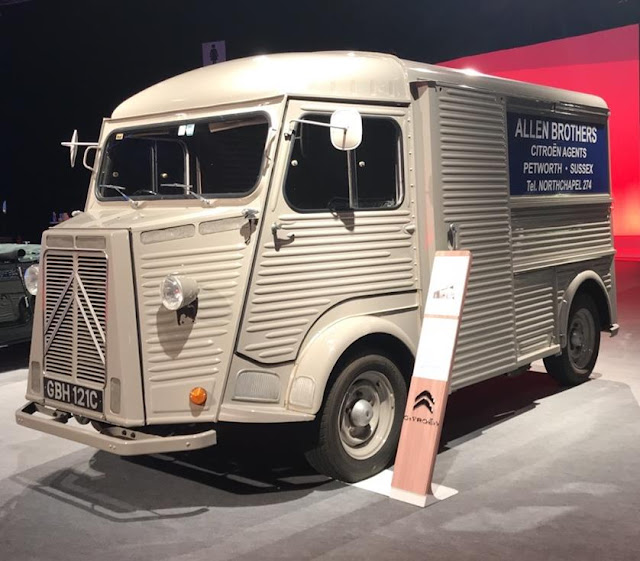 Citroën 2CV
In 1935, Maison Michelin took over Citroën and proposed a ‘people’s car’ for rural drivers. A national survey was commissioned to determine the right price, speed and capacity – this led to the 2CV in 1948. The 2CV went on to be a hugely successful model with almost four million cars being manufactured until it was phased out in 1990. The model on show will be a 1964 2CV AZAM, which is one of only five of this specification left in the UK.


Citroën DS
Its eye-catching ‘drop of water’ design, courtesy of Flaminio Bertoni, caused it to stand out when it was launched at the 1955 Paris Motor Show. This futuristic design earned DS the nickname the ‘Flying Saucer’. The hydropneumatic suspension combined with power steering gave the car its famous handling that allowed the DS to ride on only three wheels. In fact, the DS19 of General de Gaulle was able to save the President during the attack of the Petit-Clamart, in spite of its punctured tyres.


Citroën Méhari
The first French production vehicle with a body created solely out of thermoformed plastic (acrylonitrile butadiene styrene), the Citroën Méhari debuted in 1968. As a result, the car wasn’t susceptible to scrapes, small blows or corrosion and was easy to maintain and entirely spray washable, including the interior! The 1985 example appearing at the London Classic Car Show was registered in the Netherlands, with its hatchback shape making it a popular model. 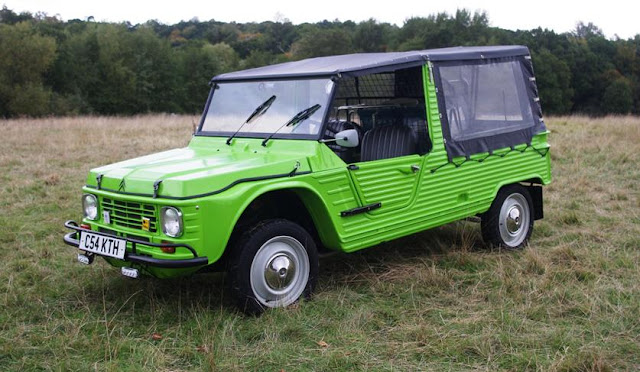 Citroën BX
In production from 1982-1994, the Citroën BX set a new standard for the brand; it’s one of the best-selling Citroën cars of all time and credited with saving the company from bankruptcy during the ‘80s.
Citroën SM
Unveiled at the Geneva Motor Show in 1970, the SM was the first Citroën to have a five-speed gearbox. The model on show was one of 1,500 vehicles that were exported to Italy, which was one of the best export markets for the model.


Citroën CX
Launched in the summer of 1974, it was voted Car of The Year in 1975. Famed for its curved windscreen and a boot without a tailgate, it sold nearly 1.2 million units during its 16 years of production. On display will be a 1985 eight-seater Citroën CX Familiales in full ‘Prestige’ specification. 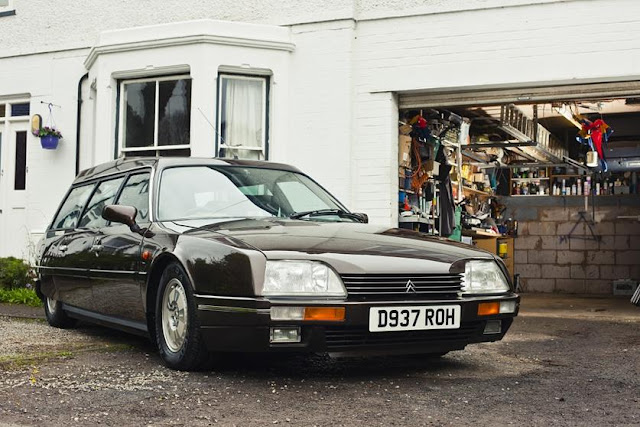 2019 New Citroën C5 Aircross SUV
Moving into the latest era of mobility, Citroën will show its New C5 Aircross SUV, reflecting today’s driving preferences. Classically SUV-shaped, it offers strong style choices and a range of personalisation options along with the latest in driver assistance and connectivity technologies to bring the exhibit up-to-date with a true Citroën vehicle in design and character.

Alongside its celebratory centenary exhibit, a parade of Citroën will also grace the show’s Grand Avenue. One of the event’s most popular attractions, visitors will get the chance to see the cars fired up and demonstrated live around the indoor arena. For the first time, grandstand seating will be available for to provide the very best view of the on-track action, with tickets priced at £10 each.
“2019 is a very special year for Citroën and we’re looking forward to kicking off the centenary celebrations at the London Classic Car Show next month,” said Karl Howkins, Managing Director, Citroën UK. “We’re bringing together a fantastic collection of iconic models that have resonated with motorists and showcase the brand as it’s developed through the years.”
London Classic Car Show Event Director Bas Bungish said: “We are delighted that Citroën has chosen the London Classic Car Show to mark this key milestone. Citroën has shaped the history of the automobile industry over the past 100 years and it will be fascinating to see a selection of these notable cars in one place.”
Tickets are on sale for the London Classic Car Show. Advance ticket prices start from £25 per adult, £20 per child (6-15) and £75 per family (two adults, two children). Entry for children under the age of six years is free. VIP package upgrades are also available, starting at £55 per adult, which include fast track entry, hospitality, show guide and Grandstand access for one Grand Avenue show.
For further information and to purchase tickets for the London Classic Car Show, visit www.thelondonclassiccarshow.co.uk.