“IGNITION has all the elements to appeal to anyone interested in cars and bikes. Motor sport and classic car fans will have scores of iconic machinery to look at and, in many instances, to see and hear in action. The new car buyer, meanwhile, will enjoy the motor show side of the Festival, knowing that all the latest models will be on hand for side-by-side comparisons and even a short test drive.
“Special displays highlighting the advantages of low and zero-emission vehicles will also help car buyers to make an informed future-proof purchase,” said Jeremy Vaughan, Ignition’s Event Director
IGNITION Festival of Motoring is staged by the team behind the globally successful Top Gear Live events, the London Classic Car Show, Top Gear Festivals and the Chris Evans-inspired CarFest North and South family shows.
Advance tickets, with prices to suit every pocket, are now on sale via the show’s website:www.ignitionfestival.co.uk. The site has full details on all ticket offers, including special VIP entry to the show’s star-studded opening evening, as well as all the latest news and show newsletter. 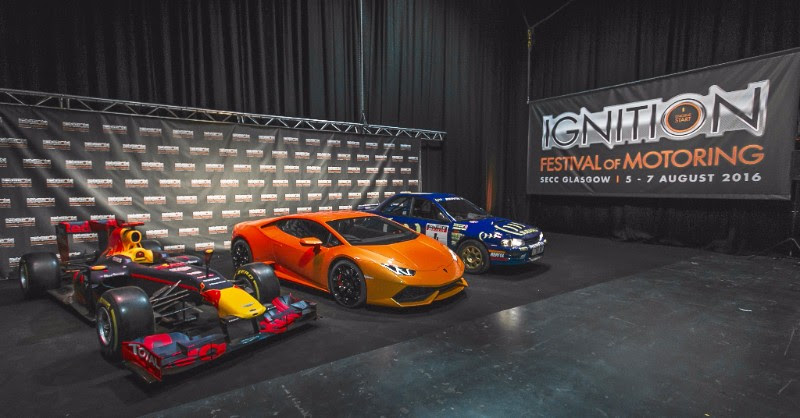