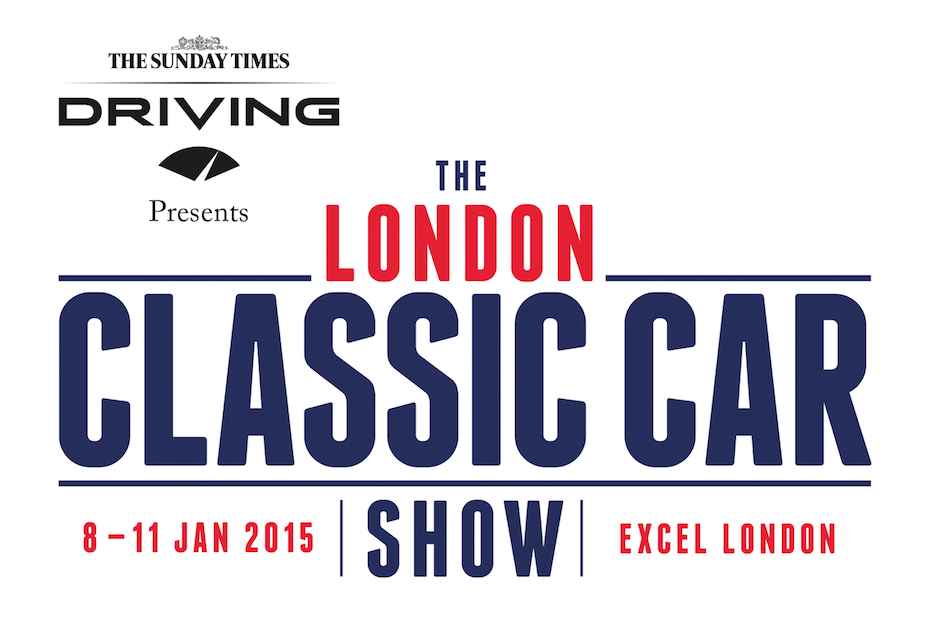 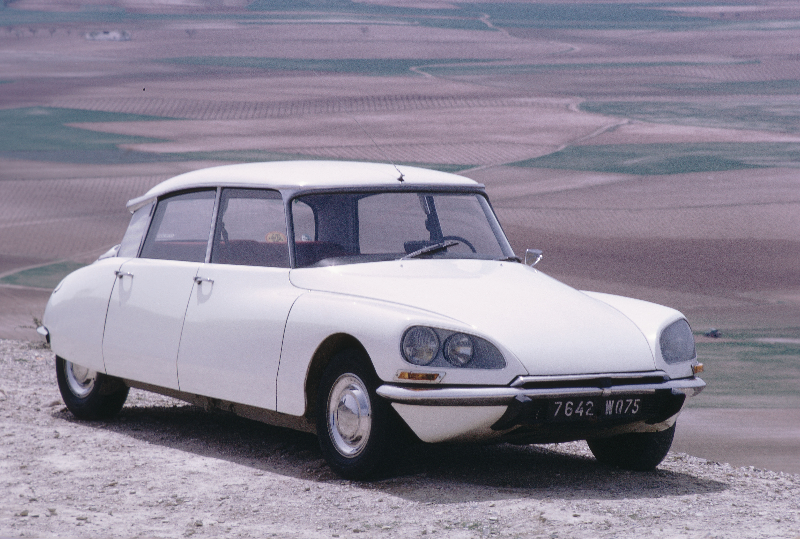 PAYING HOMAGE TO A GODDESS

To some it is the most beautiful car of all time, a ‘Goddess.’ To others, it was the most technically advanced car of its era, a revolutionary machine that was years ahead of its time.

Today, almost 60 years after its birth, the Citroën DS still has the ability to turn heads like few other classic cars.

The DS (pronounced Déesse, the French word for Goddess) was launched at the 1955 Paris Motor Show where its avant-garde design stunned show goers. Some 743 orders were taken in the first 15 minutes of the show opening and by the end of the first day that total had risen to an incredible 12,000.

At a time when most cars were rear-wheel drive and running on old-fashioned ‘cart springs’, the DS19’s futuristic specification featured front-wheel drive, hydropneumatic self levelling suspension, a semi-automatic gearbox and even a fibreglass roof to lower the centre of gravity.

To celebrate the diamond anniversary of the car that, according to French philosopher Roland Barthes, looked as if it had ‘fallen to earth’, the DS will be enjoying several significant birthday parties during 2015. These special celebrations will kick off when the original DS takes centre stage at the inaugural London Classic Car Show in January.

The homage to the DS and its sibling the ID (pronounced Idée, French for Idea) will include a number of different examples including the Break or Safari estate car and the highly collectable convertible or décapotable.

And bringing the story right up to date, the London Classic Car Show marks the UK debut of the new, stand-alone DS brand. The separation of Citroën and DS was announced on 1 June and the two marques exhibited side by side as two distinct brands for the first time in Europe at this month’s (October) Paris Motor Show. The aim of DS is to return the French automotive industry to the ranks of the premium carmakers, which could mean some future classics along the way.

Held at ExCeL in London’s Docklands from 8-11 January 2015, the London Classic Car Show will kick-start the New Year with a feast of mouth-watering and rare classic cars, many of which will be driven up and down The Grand Avenue, a highly original runway driving through the heart of the show.

While other car shows are static affairs, at the London Classic Car Show the exhibits will be brought to life. So as well as seeing the cars in action, visitors will be able to enjoy an orchestra of engines as they are fired up.

And with a number of V12-engined Ferraris, V8 American muscle cars and historic racing cars promised, the result will be one heck of a symphony!

The London Classic Car Show is the latest creation from Brand Events, the company behind all-action car shows like Top Gear Live. Grand Avenue will not be the show’s only innovation.

As well as special features from show curators TV chef James Martin and Top Gear’s James May, the London Classic Car Show will be running an investors’ forum explaining how a well chosen classic car could be a much better investment than stocks and shares… as well as being much more fun.

Tickets are now available from the show website – www.thelondonclassiccarshow.co.uk – where early bird discounts reduce the on-the-door standard entry price from £25 to just £22.50.

Also available are family and group tickets, premium entry packages and access to the exclusive Preview Evening on the opening night, Thursday 8th January. Premium Tickets, which have limited availability, will give visitors access to The Grand Avenue’s premium viewing area, a complimentary drink, Fast Track entry and complimentary cloakroom and a free copy of Octane magazine. 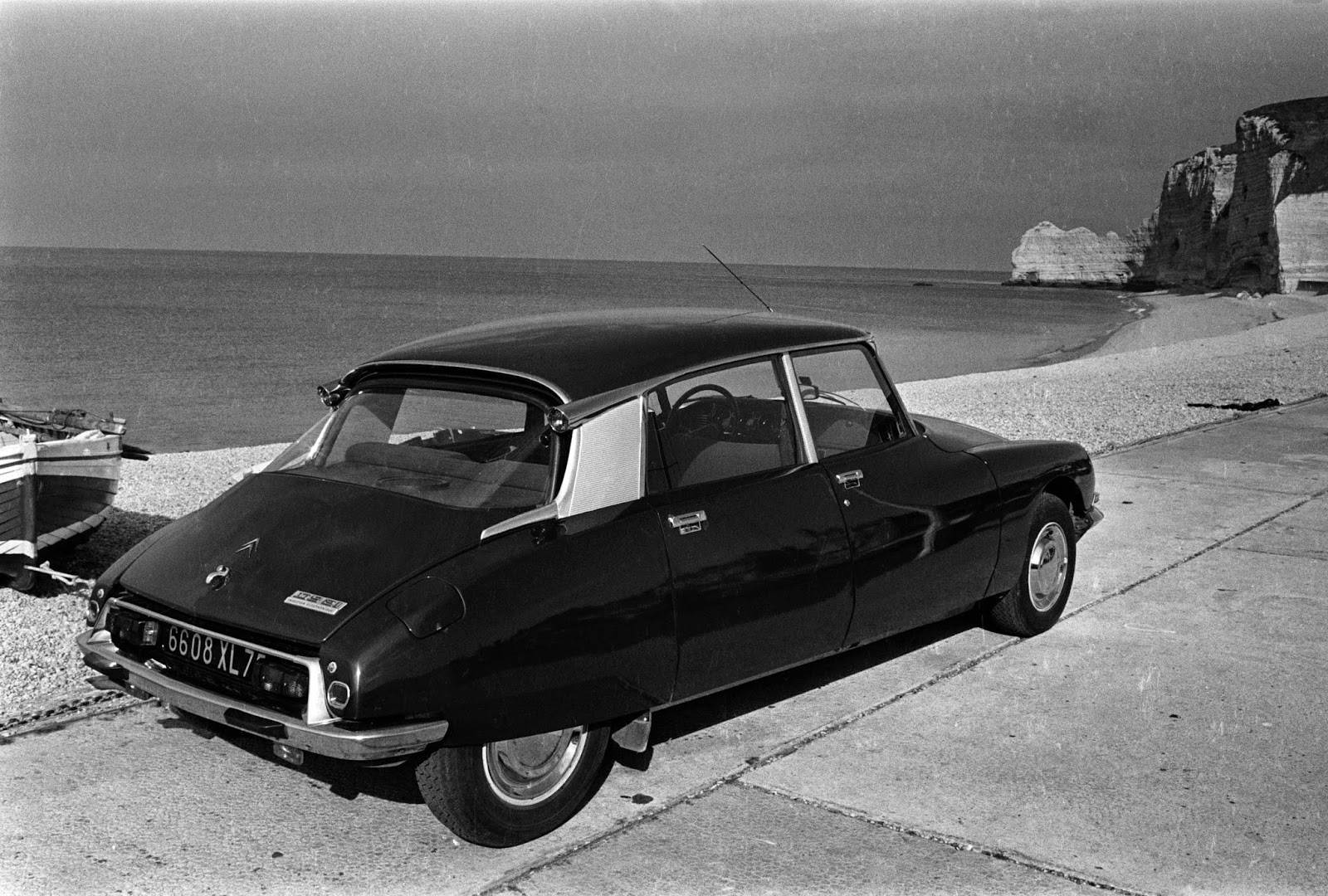 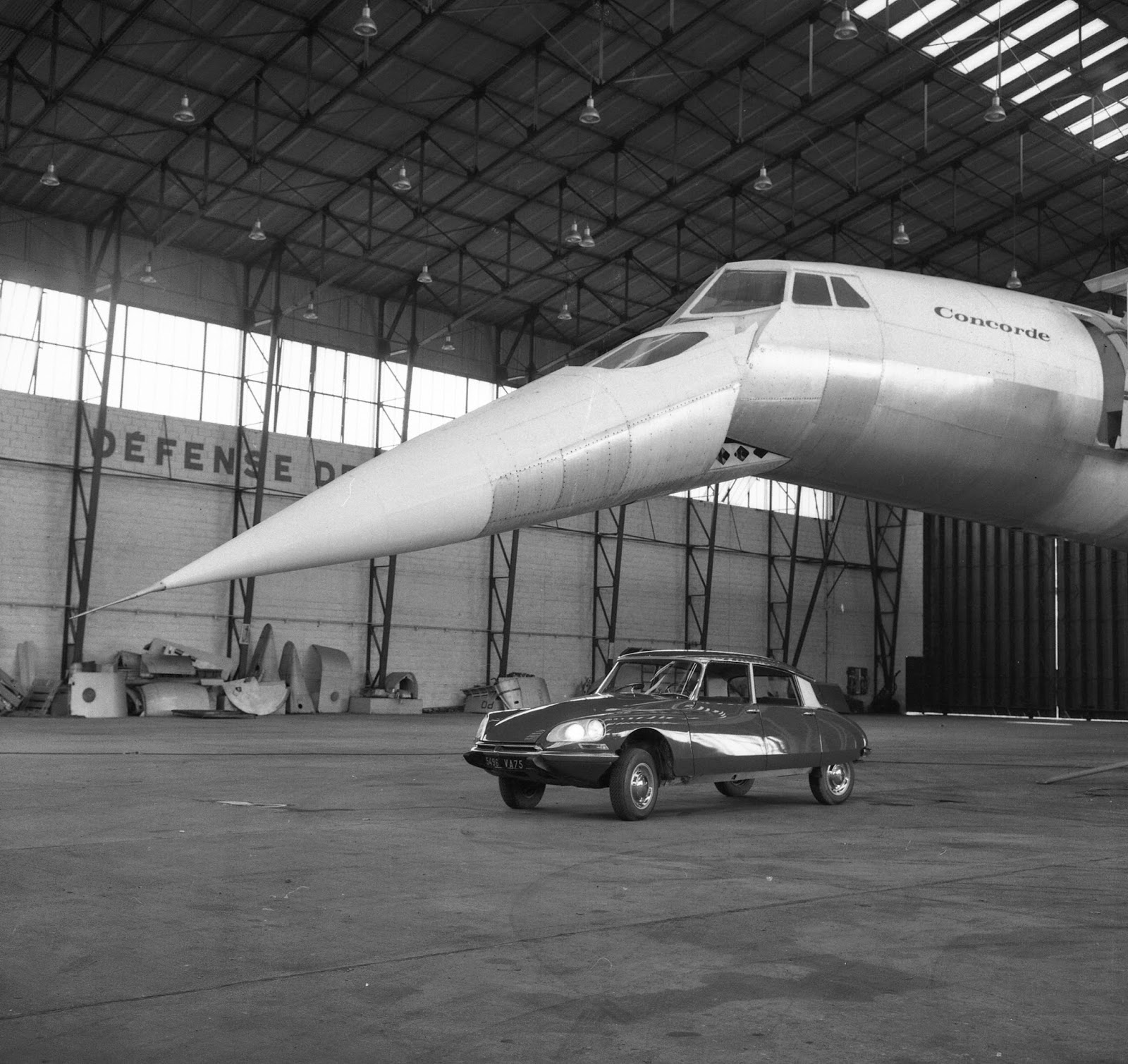 With its space age design, the Citroën DS has won many admirers over the past 60 years.